How Community Banks Can Increase Loan Growth with MarketPlace Lending 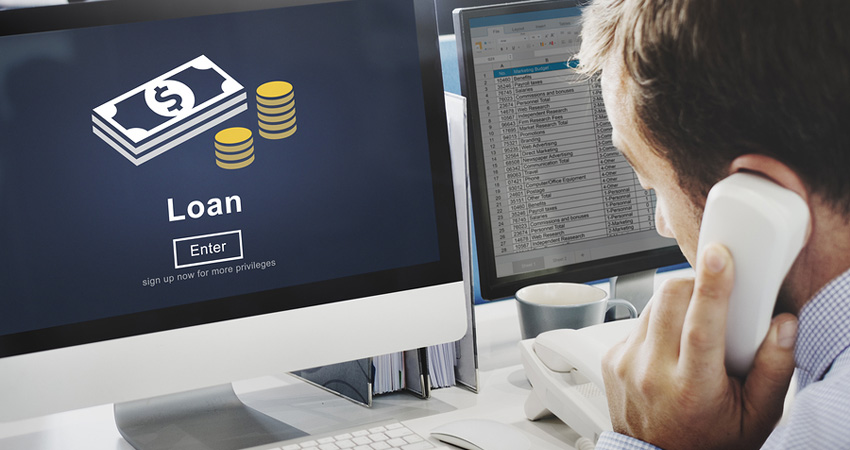 Since the financial crisis of 2008, lending by nonbank entities has resulted in their portfolios to increase by 100%. While initially some of this growth was due to the fact that banks were dealing with the resultant fallout from the financial crisis and small-business lending was more restrictive, their ability to sustain that growth over the years can be traced to their willingness to embrace automation as part of the process.

The Appeal of Non-bank Lenders

Small business owners often need funding as soon as possible as they seek to expand or increase their inventory, for example. The most popular questions that applicants have are how long before they’ll have an approval answer and when can they access the money.

One of the primary appeals of using non-bank lenders is their ability to streamline the entire loan process. These alternative lenders use digital, automated software that provides busy small business owners with the option to apply for a loan online. This type of solution provides lenders with the ability to deliver an answer within hours instead of days or weeks — an important asset for lenders in the hyper-competitive world of commercial lending.

When surveyed by Aite Group, a research and consulting firm whose focus rests on business, finances and regulatory issues, more than a quarter of the businesses stated that they would likely or definitely consider using a marketplace lender the next time they need more funding. This decision was fueled in part by the fact that these lenders provide them with a quicker decision, an easier application process and faster access to the funding they need.

How Banks are Responding

Banks are pushing to recapture more of the small-business lending market by committing to upgrading their systems. Only 11 percent of more than 230 credit union and midsize bank executive noted that these upgrades include their core systems. Instead, 20 percent noted that they plan to overhaul their loan origination systems so they can provide the quick and convenient lending services their small business clients want. It’s just one more way that credit unions and small banks are reinventing themselves to meet the needs of their ever-changing demographic base.

CLOUDecision MarketPlace Lending (MPL) Consumer Finance Lending System provides banks and other financial institutions with the ability to meet consumer demands. Loan applicants have the ability to fill out a digital loan application in just three minutes, and the system approves or denies the request based on specific parameters set by the lender without the need for any human intervention. In addition, the system provides built-in score cards for each consumer product type, and the decision matrix helps lenders approve, decline, or make exceptions for loan requests in under 4 seconds.