Technological Costs Could Be Last Straw for Community Banks 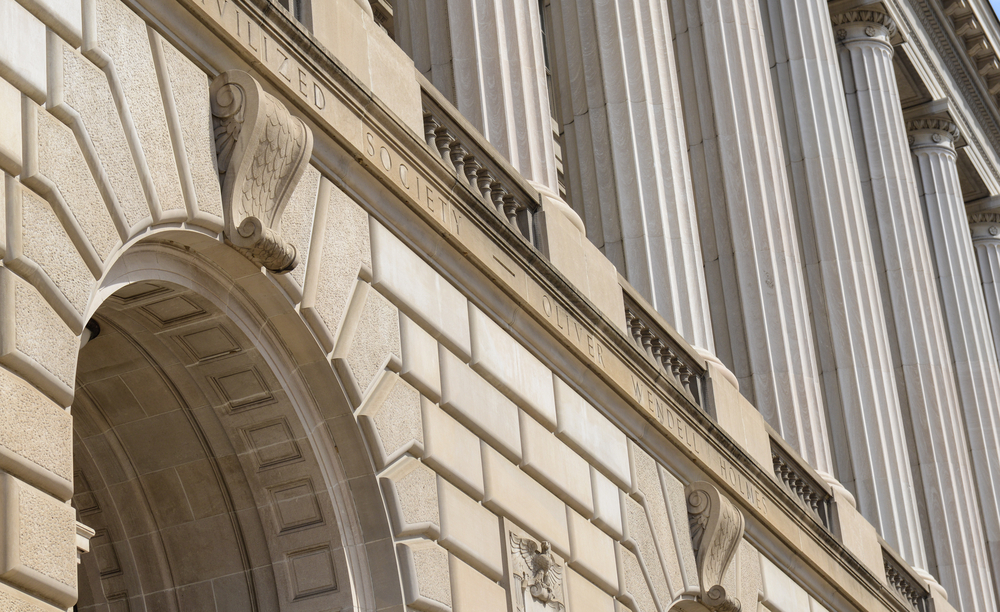 U.S. regulators sent a strong signal to bankers that they are preparing to crack down on risky commercial real-estate lending, threatening to force banks to raise capital if necessary as they scrutinize the loans next year.

“The agencies have observed substantial growth in many CRE asset and lending markets, increased competitive pressures, rising CRE concentrations in banks, and an easing of CRE underwriting standards,” said the Federal Reserve, FCIC and the OCC, which collectively oversee more than 6,000 U.S. lenders. They vowed to “continue to pay special attention to potential risks” in 2016, and said supervisors may ask for banks to raise more capital or take other actions to remedy risks that haven’t been addressed.

Any crackdown could curb banks’ ability to continue to extend credit to a fast-growing sector that includes mortgages and other loans secured against property such as offices, condominiums and apartments. Banks’ holdings of commercial real-estate loans reached a record high of $1.769 trillion in the week ending Dec. 2, according to Fed data. Small banks held about $1.1 trillion of that total, a trend that has raised red flags among regulators because some small banks with high commercial real-estate exposures failed during and after the 2007-08 financial crisis.

At the moment, the quality of that credit appears strong, regulators say. Relatively few borrowers have missed payments, and loan losses are low compared with during the crisis. Bankers also say they know how to manage their risks, and that the chances of not getting repaid are currently lower with the U.S. economy growing steadily.

But regulators have begun to worry because of signs that lending standards are weakening. That is a common pattern for the volatile sector, and one that contributes to its steep peaks and valleys. When values are low—after a bust—lenders are wary and credit is tight. But as values inflate, lenders typically grow more eager to lend—not less—issuing loans for as much as 80% or 90% of a property’s value, as became common in 2007.

“Bankers with long memories will remember the worst loans are made in the best of times,” Comptroller Thomas Curry told reporters on a recent conference call.

The banking agencies are seeking to avoid a repeat of that period, when a boom and subsequent bust in real-estate lending contributed to bank failures and a broader economic downturn. In a footnote to the December 2015 statement, the agencies cited a January 2013 report from the FDIC inspector general that found regulators didn’t adequately question bank practices and didn’t evenly enforce regulatory guidelines in the lead-up to the crisis.

When the banking agencies issue a joint statement like Friday’s, they often follow up with tougher scrutiny of the loans in question. In one recent example, joint regulatory guidance on so-called leveraged loans to highly indebted companies in 2013 led to a yearslong fight with large banks that eventually forced many firms to back away from the riskiest of those loans.

Mark Zandi, chief economist at Moody’s Analytics, said he expects regulators will incorporate a significant downturn in commercial real estate into next year’s annual “stress tests” of large U.S. banks, a move that would put pressure on firms to constrain the growth of those portfolios.

“I think it’s entirely appropriate,” Mr. Zandi said of the regulatory pressure. Commercial real-estate lending “has done the banking system in more than once over the decades.”

Any crackdown on banks’ commercial real-estate lending could provide opportunities for nonbank lenders such as private-equity firms and real-estate investment trusts. Nonbanks have already been making headway into real-estate markets, in part because banks are grappling with postcrisis capital requirements that restrict the amount of borrowed money they can use to fund real-estate lending.

Friday’s statement didn’t constitute new regulatory guidance on commercial real-estate lending. Instead, it drew banks’ attention to existing guidelines and signaled that supervisors will be examining closely whether banks are complying with those guidelines.